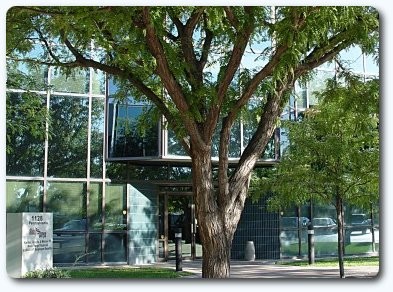 RhinoCorps is a leading edge small business that has been doing business principally with the Department of Defense (DoD), and the Department of Energy (DOE), and other government agencies since its inception. RhinoCorps was formed as a Limited Liability Company in 1998, initially supporting White Sands Missile Range and Sandia National Labs. RhinoCorps is headquartered in the heart of the land of enchantment, along the Rio Grande Valley in Albuquerque, New Mexico. Other RhinoCorps locations include Huntsville, AL.

The RhinoCorps forte and core business is providing:

We work hard and play hard. Our “vision” of a rhino is of an individual who does not expend a great deal of his time following the horde but is an independent creature that charges ahead with a desire to appreciate life and its opportunities. We encourage both a strong sense of camaraderie and individual responsibility at RhinoCorps. We are a crash (the zoological term for a group of Rhinoceroses) of professionals focused on meeting your needs. We have an open environment that encourages creativity and innovation, and we are always looking for a better way to get the job done. Got a problem you can’t solve? Contact RhinoCorps, we have a proven track record and well-known reputation for achieving what others have thought impossible.